I’m sitting in the living room of our apartment on the Ionian sea in the town of Riposto. I hear the waves crash outside my window, an occasional vespa vroom by, and the sound of laughter as a family heads out for breakfast.

We just finished our fullest season yet, and I am looking forward to a day of rest.

As the morning opens, I wanted to share a some stories from the season’s grand finale: the Sicily Avid Cycling trip.

Memories return as colors and images, then form into emotions, then solidify into moments … pearls of adventure … that call to be shared. 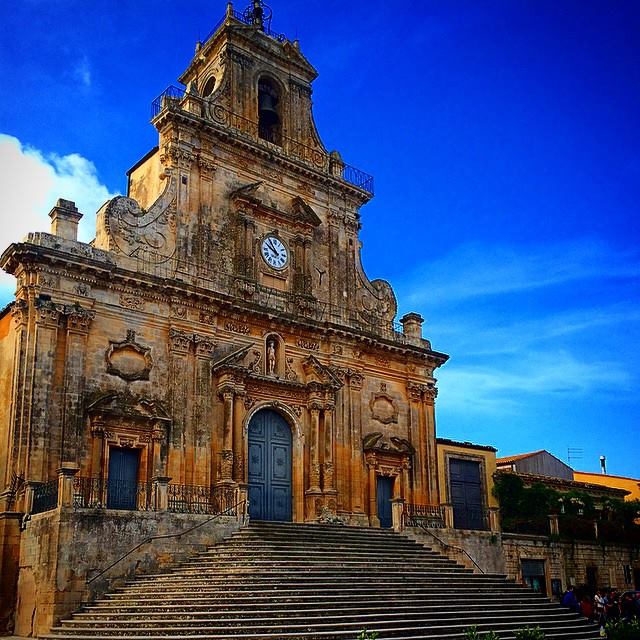 We paused in Piazza del Popolo early one morning on our way out ofPalazzolo Acreide. I was floored by the grandiosity of the architecture in this tiny town.

Palazzolo, along with every other city in the region, was completely destroyed by a devastating earthquake in 1693. To rebuild, the noble aristocracy invited talented architects to come re-design their hometowns in the style of the time: Spanish Baroque. They planned the city, streets and structures with care. The result is a strikingly harmonious and well-organized town with stately palaces and magnificient churches.

Our first ride through the scenic Anapo Valley. We traversed rolling hills, passed flat-topped mesas, peered down into Pantalica canyon, spotted necropoleis dug into the walls, and conquered some crazy climbs into the hilltop villages.

It didn’t take much to make us happy: beautiful views, bicycles and a sense of adventure.

Photo by Ed Cornelius III
Nella, our talented and generous host in San Giacomo, runs an agriturismo with her daughter and mother. All three generations spent a morning teaching us to roll cavatelli, make focaccia ragusana and zucchini sauce. They make their own cheese on the farm and … there is no cheese like fresh ricotta! 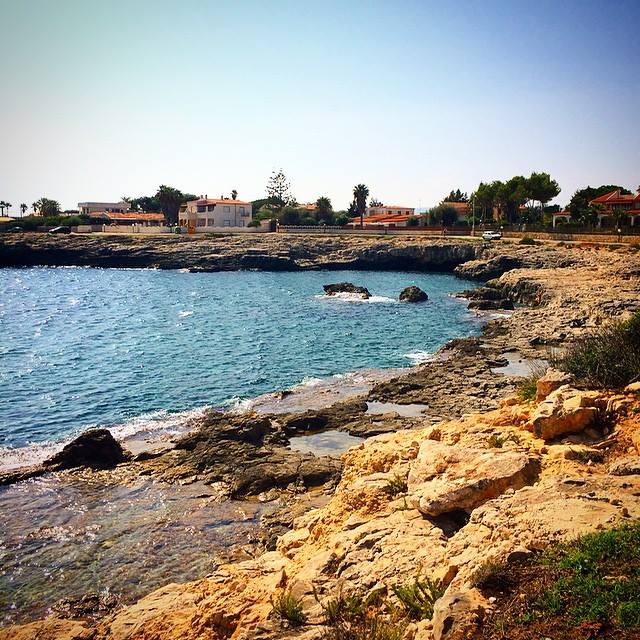 Yes, this is real. Rounding the south eastern point of Sicily.

This may have inspired the buzzword of the trip: 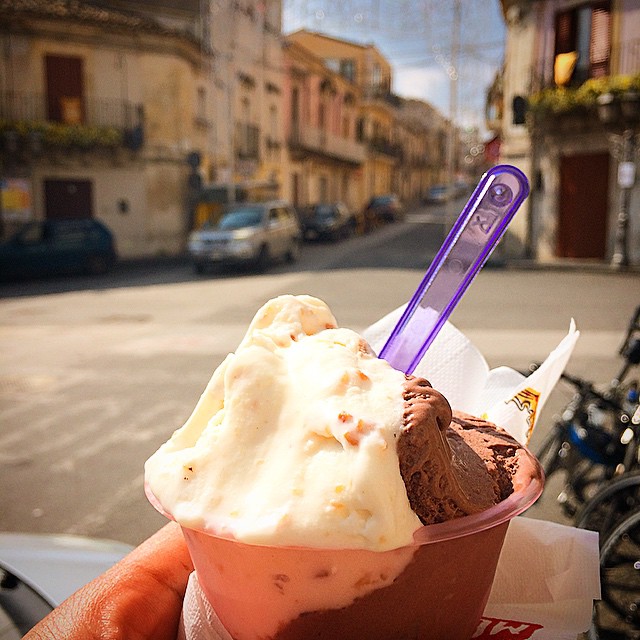 Don’t tell the nutritionist, but gelato is the best energy bar ever invented. 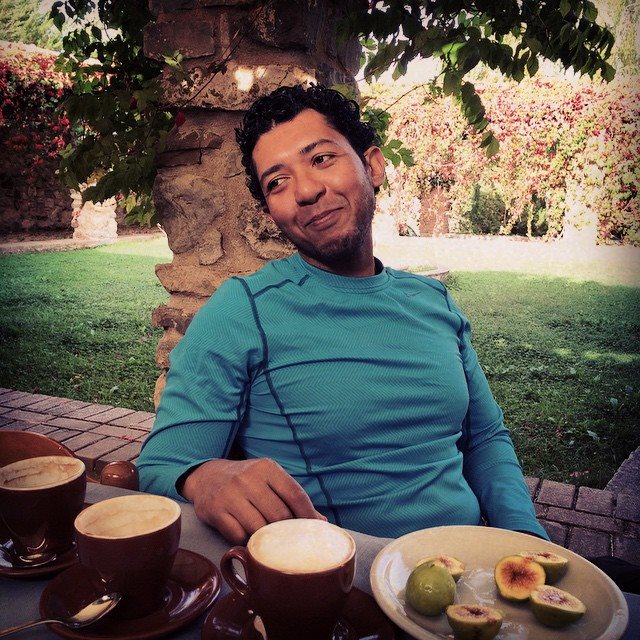 Zaki on his third cappuccino and twelfth fig.

We’re putting together trip-specific mailing lists to keep you informed about reservations, travel updates, discounts and real-time information about the trip you’re interested in. We’ll also put you in touch with our local guides.

Recipes from the Road